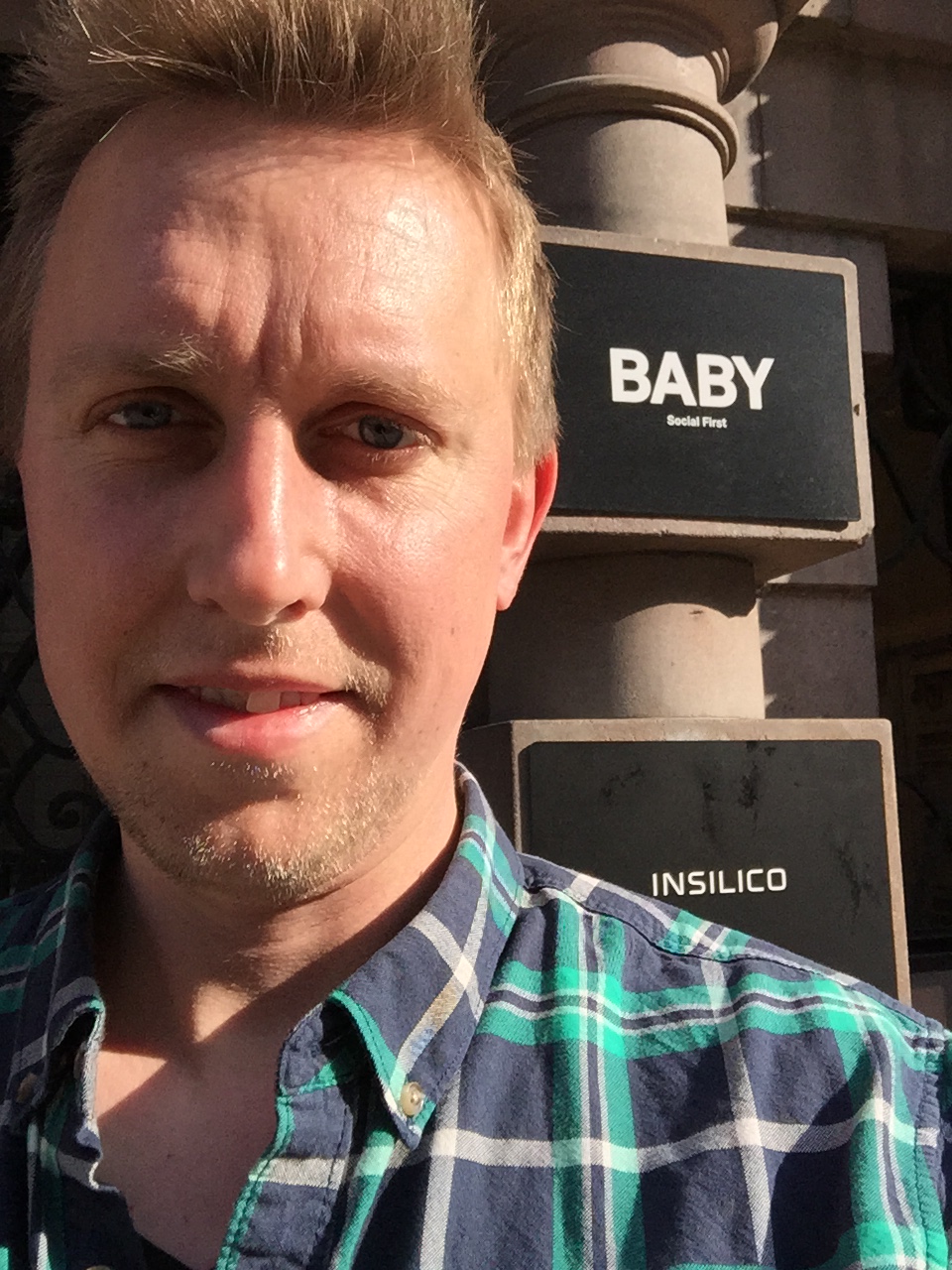 It’s been a while since my last post. That’s mainly because I’ve been extremely busy with two kids and a new job as iOS Developer.

I think my right side hearing has reached it’s max and my head is slowly getting used to sounds coming directly from the right. It’s clear that since I got the operation so late in my life my head has learnt that sound mainly comes from the left ear. So when the canal was done and sounds started to arrive I often get a bit confused and sometime slightly dizzy, simply because my brain doesn’t know right away how to process the sound signals from the right side. Now that’s said I sense that the processing part is getting better and better, it’s really fun, fantastic and sometime also challenging.

The right side sound:

I’m often asked “so, how dos it sound, that new ear” ? My first response is always “well, it sounds amazing” Because that’s how I feel about it. But there’s obviously more to it and I’ll try and explain it here.

First off I’m 25dB ‘short’ from my left ear, that’s means that some details in sounds are missing, if I was only to hear the sounds with my right ear some sounds of low volume would be lost. For this I quickly after the operation found out how the ears corporate and where one takes over when the other lacks. In situations with lots of noise or many people talking I can now navigate through the different sounds and focus on the conversation or sound I want to. Also speech and other language’s is much easier to understand now while speech goes very clear through the right ear also when it’s not coming directly from the right. Also the sense of sound direction is almost if not 100%

The isolated sound, when I put a finger in my left ear, or lay on a pillow with my left ear down. Tent to be more nasal and with less loudness than the left. Other than that it sounds the same. I think the difference where bigger in the beginning but now it evens out more and more. Also my subjective experience of the sound doesn’t correspond to the audiograms, which states that the hearing is right below my left ear. I don’t think about it when I play with my band, the new fullness in the sound from two ears is just so great I got use to it right away and its such a joy!

I’ve been to 2 cleaning sessions since I came back from US in January, there has been a little material that needed to be sucked out other than that everything looks great and feels great to. I don’t think I have any pain nerves in the new ear canal so the cleaning is only a very loud noise with no pains, that’s quite nice. The local ENT doctor suggested that I schedule half year appointments so he can follow my ear and clean the it if needed. I feel comfortable to have found a Danish ENT doctor that wants to treat me and don’t think I was a fool getting this operation done and thinks I was wise and brave to believe in the operation and the fantastic result.

This site uses Akismet to reduce spam. Learn how your comment data is processed.

We use cookies to ensure that we give you the best experience on our website. If you continue to use this site we will assume that you are happy with it.Ok